- September 26, 2017
Once the image is in the camera, the work is only half done. Depending on the ultimate purposes of the image, perhaps less than half!

Editing an image in the digital age has become as much a part of the art as looking through the viewfinder and capturing the image. Editing can take a good image and push it to extraordinary. What's more, different edits to the same image can change the story it tells.

Editing an image in the digital age comes with liberties never considered possible when images were printed in darkrooms, then developed chemically. In the era of wet development, exploring a myriad of possibilities was not practical, yet in the digital era, nothing but limits on time (and hard drive space) prevents trying variation after variation.


What is the Story?

The story of an image is sometimes so apparent, the editing process is all about bringing it out from the pixels. However, sometimes, an image could tell different stories depending on how it is edited. Herein lies the photographer's challenge. What story should a particular image tell?

Sometimes, that story is dictated by others. Shooting portraits for someone guides the photographer toward certain looks and feels that are expected by whomever commissioned the portrait.

Other times, the story is less limited. The photographer sometimes has the option to take an image where desired.

The goal of editing should be to find the story in the image and enhance it. And where an image is ambiguous, editing can clarify the message.


What are the Tools?

Photo editing tools are all over the place. Social media apps are riff with them, and any search in an app store will reveal many, many, MANY more.

Editing tools for computers abound. The range from very expensive to free and tap the power of the CPU to do remarkable things.

Which editor is used is far less important mastering how to use it.

Any editor that is well-received in the photographic community will have access to endless how-to sources. YouTube is not exception. Learning how to edit using mainstream editors is easily available to anyone who cares to look for training.

Along with many software packages are filters, set of "presets," and plugins. These specialized sets of tools allow quick and effective alterations within the range devised by the programmer. The power of these tools is sometimes amazing.

Some are multi-purposed tools (such as Perfectly Clear) and can be used to quickly enhance all sorts of images. Others are more focused on one task like portraits (such as Portrait Pro). With a click and with the adjustment of a few sliders, amazing edits to images can be accomplished in a very short amount of time.

As varied as are the software options, so too are the techniques that can be used. In this overview of editing, a few will be mentioned.

Vignettes
One popular artistic addition to an image is commonly known as vignetting. This is a digital technique that copies some inaccuracies of old cameras, creating a fading or darkening gradient away from or around some central point. Vignetting can be harsh or subtle, and is a nice way to focus attention on one part of the image or another.

Adjusting an image in either direction can change the mood and feeling. One or the other might be a good way of making the story in an image more clear.

Saturation
Color saturation can be thought of as "how much colored ink" is used to make a print. Just as with contrast settings, almost every editor will have some way to adjust saturation and/or vibrance and/or ambiance. All of these will have similar artistic effect.

In light of the fact that editing tools abound that can literally change the looks of a person from what they are to something entirely unrecognizable, the photographer must make decisions. Rarely does the person sitting for a portrait want an end product that looks like someone entirely different from them. Despite the potential to "improve" the looks of another person, consider the latent message that is sent when the final image, though attractive, looks nothing like the subject. In such a case, is the photographer saying the subject is, without edits, flawed?

There are many tools available to tweak an image, offering the potential to make dramatic improvements. I have a filter/plugin that will adjust proportions to compensate for error created by wide-angle lenses (such as on camera phones). It can also "sculpt" the subject in many other ways. Distortion to the face caused by camera angle can be corrected. Lighting can be softened and manipulated dramatically. All of these tweak have the potential to improve the look of the image. And they also, have the potential to make the final image an unrecognizable version of the original!

Deciding how much editing to do—how many improvements to make—verges on an ethical decision. How far should you go? Where should you stop?

The photographer must be clear about this as the editing process is begun. A forthright discussion with the client is in order before starting to make drastic changes.

Editing is as much a part of 21st Century photography as the darkroom was in previous eras. The photographer needs to come to terms with the process and master certain techniques in order to bring the most clear messages from his or her image. 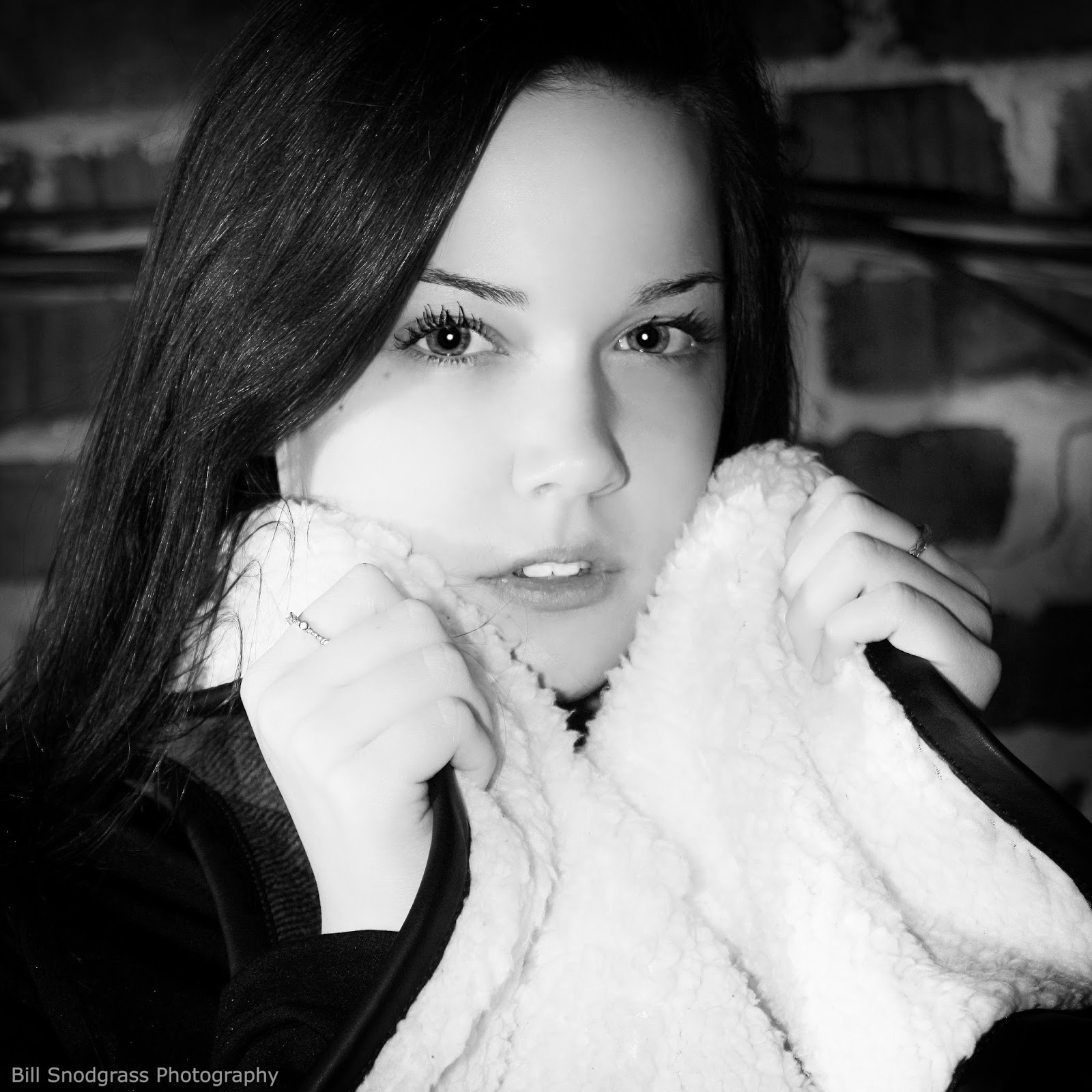